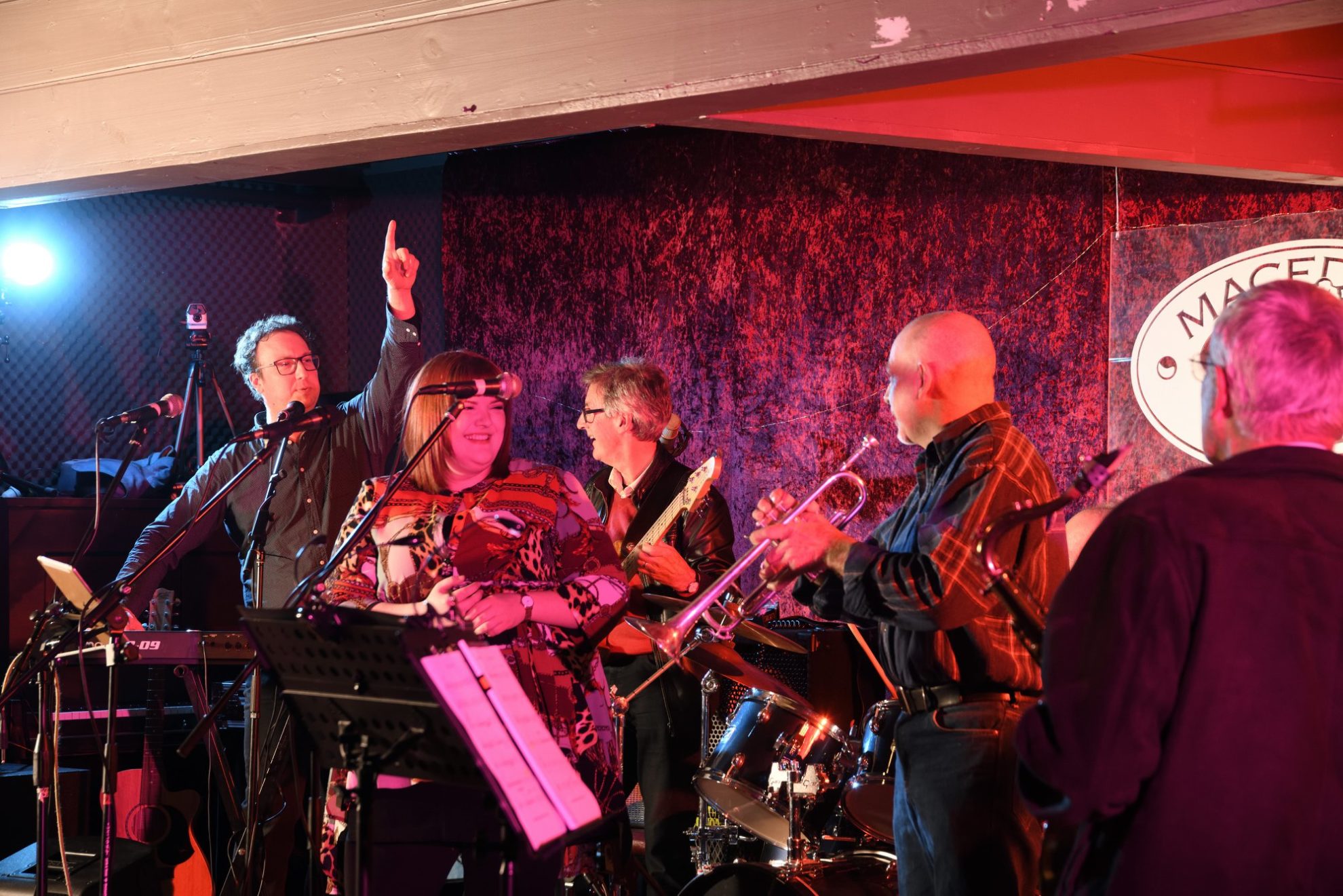 Shaun Evans is originally from St. Catharines, Ontario, Canada. Growing up in, what was Canada’s 12th largest city then afforded many opportunities for growth for a young musician. Not only were there innovative and well supported music programs in local public schools, but also opportunities to extend and delve into different genres and styles. As a Clarinettist Shaun was afforded the opportunity to play with the Niagara Youth Orchestra and then the Niagara Symphony. As a Saxophonist he had the opportunity to play in numerous local jazz jams, Big Bands, trad sessions and begin to explore funk, soul and pop music with a jazz-inspired ear.

It was because of the well-rounded approach to music education in the area that Shaun’s passion for immersive, accessible and inclusive music education were formed. Particularly his experience as a young participant, and then as an apprentice with the Niagara Symphony Summer Music Camp. The opportunity to spend a month playing in and leading ensembles, working with inspiring educators and being exposed to a musical cornucopia was an eye opening experience. It was also here that he was encouraged to lift and arrange his first chart!

At 17, Shaun was offered the opportunity to move down to Miami and begin working for Carnival Cruise Lines. By 18 he was a Musical Director with his own 10-piece band in the main lounge and managing the entertainers across the ship. Playing every night, arranging, writing and recording by day was a fantastic experience and over 5 years with Carnival and Royal Caribbean Cruise Lines he built up a huge, international network of musicians and performers.

Living and performing internationally in South America and Asia, Shaun began writing for performers around the world including those on the seven seas, Vegas casinos, touring shows, hotels and working bands worldwide. In 2005 he moved to Australia (on Australia Day!) with his now wife, Samantha. They now live in beautiful Woodend in the Macedon Ranges of Victoria with their two girls.

In 2010 Shaun’s writing experience lead him to establish PepperHorn Music as an all-digital sheet music publisher providing 100% legally licensed arrangements to musicians worldwide. Teaming up with major music publishers such as Sony Music, Universal Music, EMI and more has allowed PepperHorn to be a reliable resource for working musicians and will soon allow other writers to legally publish their arrangements online.

Shaun became ensconced in the local music scene including working to re-establish the Naturally Cool Big Band (Sunbury Big Band), acting as an MD and consultant for local theatre and establishing the Macedon Ranges Music Collective along with other community-minded local musicians. The MRMC’s Youth In Music Scholarship and Grants program has raised and given out over $15,000 in grants to Sunbury and Macedon Ranges musicians 21 and under.

In 2015, Shaun took over as Director of Music at Braemar College in Woodend and drove a reinvestment in the music program there. His connection with the students and passion for a progressive approach to music education brought him to leave Braemar in 2019 to build the Ranges Music Network. The RMN has begun offering in-school and after-school music programs in Macedon Ranges Primary Schools and is building a community-centered approach to accessible and inclusive music education in our area. Shaun appears regularly in the Macedon Ranges and Melbourne with appearances managed through Ranges Events.

Shaun continues to write and build his various operations, act as an Entertainment Consultant globally (through PepperHorn Consultants). He acts as an adjudicator, clinician and educator within Australia with a specialization in ensembles, writing and arranging (Sibelius specialist), music technology and music leadership.

His new recording project, So Saxy will be releasing classic and original RnB, Soul, Funk and Jazz throughout 2020.

The #FunkThisJam project will offer a structured approach to introducing musicians to improvisation through Funk, Soul and Blues.